More than 300 million people speak French on the five continents. The OIF, an international organisation of French-speaking countries, comprises 88 member States and governments. French is the second most widely learned foreign language after English, and the fifth most widely spoken language in the world.

French is also the only language, alongside English, that is taught in every country in the world. France operates the biggest international network of cultural institutes, which run French-language courses for close on a million learners.

2. A language for the international job market

The ability to speak French and English is an advantage on the international job market. A knowledge of French opens the doors of French companies in France and other French-speaking parts of the world. As one of the world’s largest economies and a leading destination for foreign investment, France is a key economic partner.

3. The language of culture

French is the international language of cooking, fashion, theatre, the visual arts, dance and architecture. A knowledge of French offers access to great works of literature in the original French, as well as films and songs. French is the language of Victor Hugo, Molière, Léopold Sendar Senghor, Edith Piaf, Jean-Paul Sartre, Alain Delon and Zinedine Zidane!

4. A language for travel

France is the world’s top tourist destination and attracts more than 87 million visitors a year. The ability to speak even a little French makes it so much more enjoyable to visit Paris and all the regions of France, and offers insights into France’s culture and way of life. French also comes in handy when travelling to French-speaking parts of the world.

5. A language for higher education

Speaking French opens up opportunities to study at renowned French universities and business schools, ranked among the top higher education institutions in Europe and the world.

6. The other language of international relations

7. A language that opens up the world

An ability to understand French provides access to an alternative view of the world. You can follow French thinkers and leaders from all over the world and news from the leading French-language international media (e.g., TV5Monde, France 24 and Radio France Internationale).

8. A language that is fun to learn

French is an easy language to learn. There are many methods on the market that make learning French enjoyable for children and adults alike.

9. A language for learning other languages

French is a good base for learning other languages, especially Romance languages (Spanish, Italian, Portuguese and Romanian) as well as English, since a significant percentage of English vocabulary is derived from French.

10. The language of love and reason

First and foremost, learning French is the pleasure of learning a beautiful, rich, melodious language that is often called the language of love. French is also an analytical language that structures thought and develops critical thinking, which is a valuable skill for discussions and negotiations.

English and French – University of Oxford

Xem thêm: Top 17 those flowers are everywhere is a sign of spring

Choose A, B, C, or D that best completes each sentence.English or French, you can choose

English or French, you can choose

Dear Duolingo: Whats the most popular language in the United States? 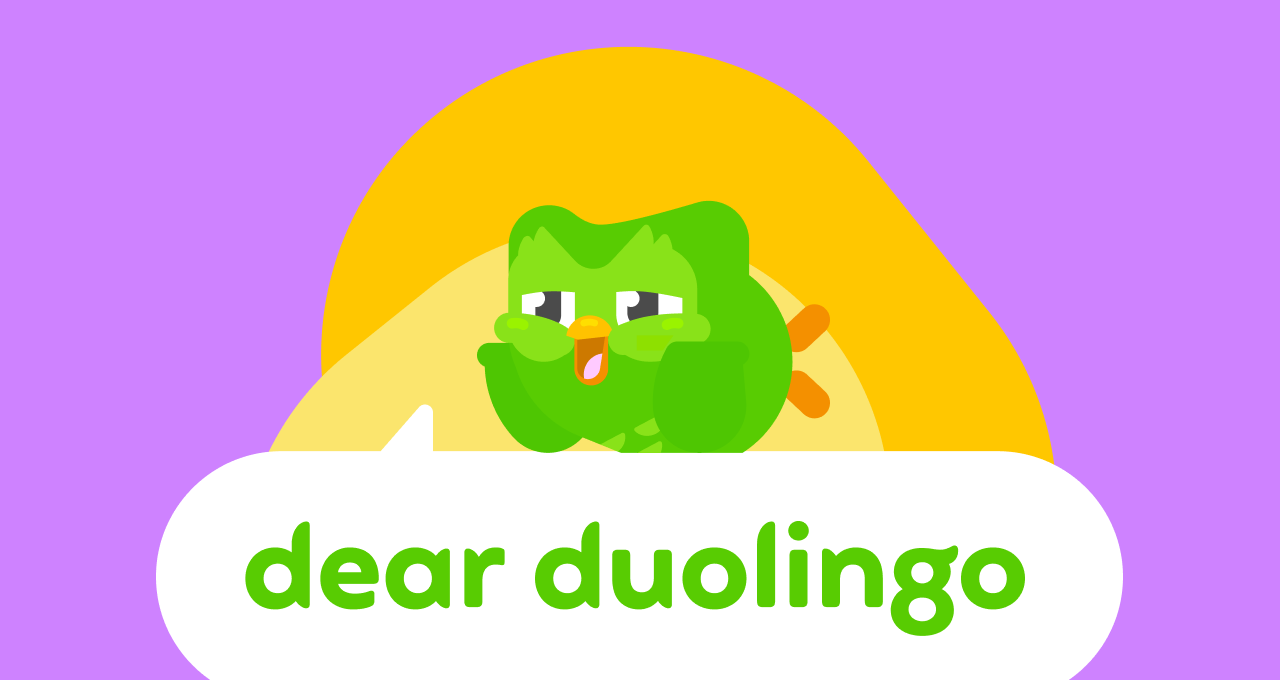 Should I learn French Or Spanish? Criteria To Help You Choose

English or French, you can choose

MA French and Portuguese | The University of Edinburgh

How to Write a Letter in French: A Simple Guide

Change the language your Mac uses