Vietnam’s business to consumer e-commerce market is worth $6.2 billion,15 and it has been expanding rapidly, growing by 36.6 percent in 2017 alone.16 However, it is still dwarfed by bricks-and-mortar retail in Vietnam, with e-commerce accounting for just five percent of total retail.17 This represents a significant opportunity for online merchants to take market share and capitalize on an e-commerce market that is still in its relative infancy.

As a result, Vietnam has one of the highest predicted growth rates of the countries surveyed in our report series,* at a 19 percent compound annual growth rate to 2021.18 Numerous factors play into this confident growth prediction. Vietnam’s 95.6 million-strong population is heavily skewed towards younger age groups,19 with an average age of 30.9 years.20 Nearly a quarter of the population (23.3 percent) is aged 14 and under, which represents millions of potential new online shoppers over the coming decade.21

Internet penetration, at 49.7 percent,22 means almost half the population is at present without access. However, 37.1 percent of the population has shopped online,23 suggesting strong uptake of e-commerce by those who do have internet access. In early 2019, the World Bank urged the Vietnamese government to invest further in its rollout of internet access and the digital economy.24

A third (33 percent) of Vietnamese e-shoppers has shopped cross-border,27 and international e-commerce makes up 36 percent of total e-commerce spend in the country.28 China, South Korea and Japan are the top three most popular markets.29 At least 90 percent of investment into the Vietnamese e-commerce industry is from international sources, particularly south east Asian e-commerce merchants such as Lazada and its parent company Alibaba.30 Western e-commerce players are also beginning to notice the sales opportunity Vietnam represents. In 2018 Amazon announced a partnership with the Vietnam E-commerce Association in a move interpreted as signaling its intent to expand its presence in the country.31

Barriers to Vietnam’s e-commerce growth include relatively underdeveloped infrastructure to support both the digital processes involved with e-commerce and also physical transport and delivery infrastructure to complete orders. Vietnam has rural and mountainous regions currently underserved by e-commerce providers,32 leading to high logistic costs for online merchants who do sell in these regions.

Driving up basket spend and encouraging Vietnam’s online shoppers to buy full-price items may represent another challenge. Annual total online spend per person is currently $175.15,35 a figure that is among the lowest of the countries included in our report series.

Vietnam can be the best place in the world: EuroCham – Hanoi Times

Players who won many gold medals in The 22nd SEA – giainhanh.vn

Esports in Vietnam: An Untapped Industry Make in Vietnam games have opportunity to expand – Vietnamnet 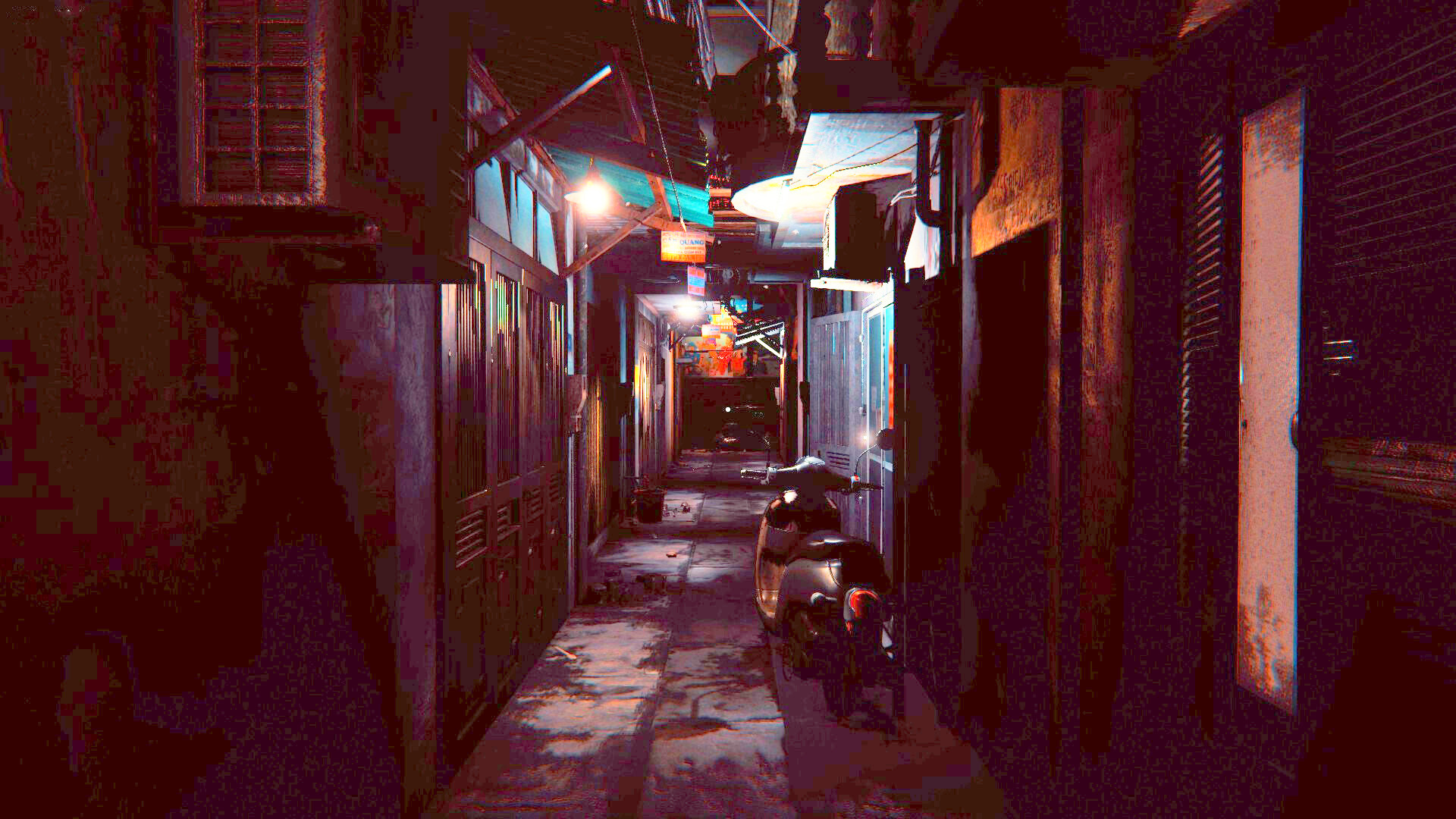