Passover, or Pesach in Hebrew, is one of the Jewish religion’s most sacred and widely observed holidays. In Judaism, Passover commemorates the story of the Israelites’ departure from ancient Egypt, which appears in the Hebrew Bible’s books of Exodus, Numbers and Deuteronomy, among other texts. Jews observe the weeklong festival with a number of important rituals, including a traditional Passover meal known as a seder, the removal of leavened products from their home, the substitution of matzo for bread and the retelling of the exodus tale

Passover 2022 will be from sundown on April 15, 2022, to sundown on April 23, 2022. The date of Passover changes each year because the date is set not by the Gregorian calendar, but by the lunar-based Hebrew calendar. It always occurs during the Hebrew month of Nisan.

According to the Hebrew Bible, Jewish settlement in ancient Egypt first occurs when Joseph, a son of the patriarch Jacob and founder of one of the 12 tribes of Israel, moves his family there during a severe famine in their homeland of Canaan.

For many years the Israelites live in harmony in the province of Goshen, but as their population grows the Egyptians begin to see them as a threat. After the death of Joseph and his brothers, the story goes, a particularly hostile pharaoh orders their enslavement and the systematic drowning of their firstborn sons in the Nile.

The Story of Moses

One of these doomed infants is rescued by the pharaoh’s daughter, given the name Moses (meaning “one who is pulled out”) and adopted into the Egyptian royal family.

When he reaches adulthood, Moses becomes aware of his true identity and the Egyptians’ brutal treatment of his fellow Hebrews. He kills an Egyptian slave master and escapes to the Sinai Peninsula, where he lives as a humble shepherd for 40 years.

One day, however, Moses receives a command from God to return to Egypt and free his kin from bondage, according to the Hebrew bible. Along with his brother Aaron, Moses approaches the reigning pharaoh (who is unnamed in the biblical version of the story) several times, explaining that the Hebrew God has requested a three-day leave for his people so that they may celebrate a feast in the wilderness.

When the pharaoh refuses, God unleashes 10 plagues on the Egyptians, including turning the Nile River red with blood, diseased livestock, boils, hailstorms and three days of darkness, culminating in the slaying of every firstborn son by an avenging angel.

The Israelites, however, mark the door frames of their homes with lamb’s blood so that the angel of death will recognize and “pass over” each Jewish household.

Terrified of further punishment, the Egyptians convince their ruler to release the Israelites, and Moses quickly leads them out of Egypt. The pharaoh changes his mind, however, and sends his soldiers to retrieve the former slaves.

As the Egyptian army approaches the fleeing Jews at the edge of the Red Sea, a miracle occurs: God causes the sea to part, allowing Moses and his followers to cross safely, then closes the passage and drowns the Egyptians.

According to the Hebrew Bible, the Jews—now numbering in the hundreds of thousands—then trek through the Sinai desert for 40 tumultuous years before finally reaching their ancestral home in Canaan, later known as the Land of Israel.

For centuries, scholars have been debating the details and historical merit of the events commemorated during the Passover holiday. Despite numerous attempts, historians and archaeologists have failed to corroborate the tale of the Jews’ enslavement in and mass exodus from Egypt.

Although the ancient Egyptians kept thorough records, no mention is made of an Israelite community within their midst or any calamities resembling the 10 biblical plagues. There is also no evidence of large encampments in the Sinai Peninsula, the fabled site of the Jews’ wandering, or any sudden fluctuation in Israel’s archaeological record that would indicate the departure and return of a large population.

A handful of scholars, including the first-century Jewish historian Josephus, have suggested a link between the Israelites and the Hyksos, a mysterious Semitic people—possibly from Canaan—who controlled lower Egypt for more than 100 years before their expulsion during the 16th century B.C.

Most modern academics, however, have dismissed this theory due to chronological conflicts and a lack of similarity between the two cultures.

One of the most important Passover rituals for observant Jews is removing all leavened food products (known as chametz) from their home before the holiday begins and abstaining from them throughout its duration.

Instead of bread, religious Jews eat a type of flatbread called matzo. According to tradition, this is because the Hebrews fled Egypt in such haste that there was no time for their bread to rise, or perhaps because matzo was lighter and easier to carry through the desert than regular bread.

Did you know? Jewish vegetarians often substitute beets for the shankbone on the Passover seder plate.

Xem thêm: Top 15 the passengers tired after a very

On the first two nights of Passover, families and friends gather for a religious feast known as a seder for the Jewish holiday.

During the meal, the story of the exodus from Egypt is read aloud from a special text called the Haggadah (Hebrew for “telling”), and rituals corresponding to various aspects of the narrative are performed. For example, vegetables are dipped into salt water representing the tears Jews shed during their time as slaves, and bitter herbs (usually horseradish) symbolizing the unpleasant years of their bondage are eaten.

A seder plate at the center of the table contains Passover foods with particular significance to the exodus story, including matzo, bitter herbs, a lamb shankbone and a mixture of fruit, nuts and wine known as charoset, which represents the mortar Jews used while bonding bricks as slaves in Egypt.

Other typical menu items include matzo kugel (a pudding made from matzo and apples), poached fish patties called gefilte fish and chicken soup with matzo balls.

Children play an important role in the seder and are expected to take part in many of its customs. At one point during the meal, the youngest child present recites the four questions, which ask what distinguishes this special night from all other nights.

In many households, young people also enjoy participating in the traditional hunt for the afikomen, a piece of matzo that is hidden early in the evening. The finder is rewarded with a prize or money.

Top 23 passover is celebrated in israel and by all tổng hợp bởi Lambaitap.edu.vn

Passover – Israeli Missions Around The World

Passover is celebrated  in Israel and  by all ……………people

Passover is celebrated  in Israel and  by all …………

5 Ways to Celebrate Passover in Israel

Passover in Israel – Past and Present

Passover is in Israel and by all Jewish people

21. Passover is celebrated in Israel and by all – Hoc24

Passover is celebrated in Israel and by all …. people

What is Passover or Pesach? The Jewish holiday explained

Passover: celebrating the story of Exodus

What Is Passover and Why Is It Celebrated?

Is Passover 7 or 8 Days? – Reform Judaism

Choose the best answer: Passover is celebrated in Israel and by all . people

How to celebrate Passover – Jewish Unpacked 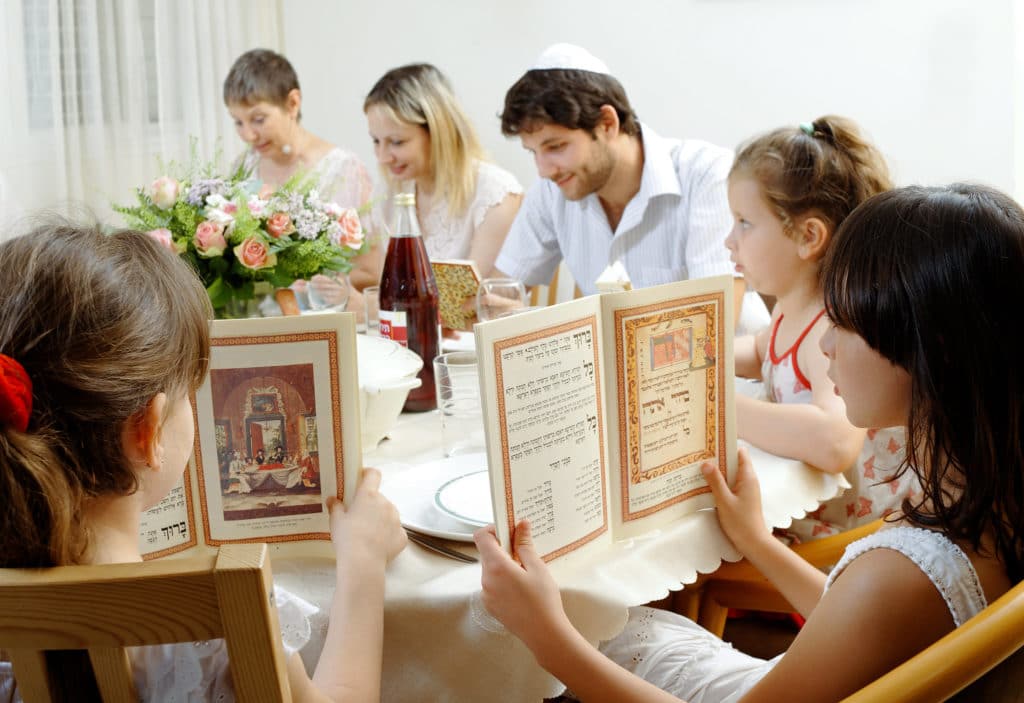 Passover is celebrated in Israel an

Passover is celebrated in Israel and by all people

Passoverin Israel and by all Jewish people

Passover 2022: What is Passover, Passover greetings, and Passover dates 2022